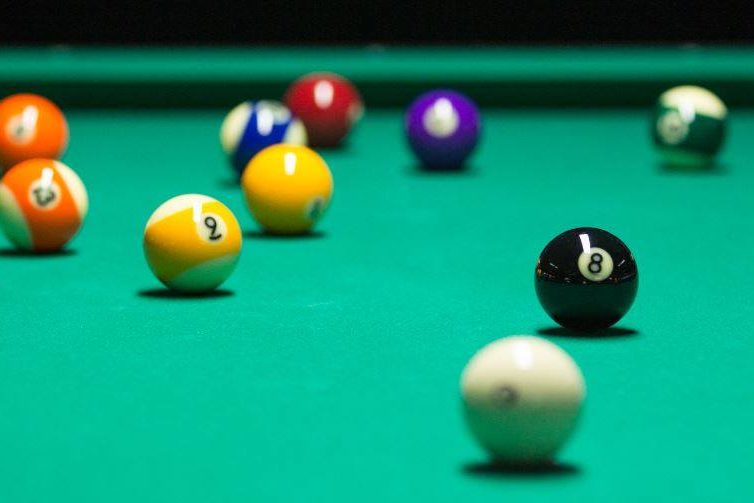 PHOENIX, AZ – (July 5, 2011) Bill and Helen Pelham have just signed up their 101st player in their UPA Pool Leagues in Jacksonville, Florida since they acquired their license in late February. According to revenue potential forecasts provided by the UPA, this means a prospective increase in their annual income by $19,000 and in the current state of our economy, every penny matters.

The United States Professional Poolplayers Association (UPA) has existed since 2002 and is one of the most widely known associations in the sport of pocket billiards for professionals. Only recently have they launched the first pool league for both men and women to address the needs of amateur poolplayers across the nation by offering a prize fund and an end to “sandbagging”, a term often used to describe someone who deliberately under-performs to manipulate handicapping systems and gain a fair advantage over lower-skilled opponents.

The UPA’s trademarked SSR program was created to eliminate sandbagging and is a key component to the League of Champions. As Helen states “We have been searching for something different to offer players: with the pro like format, monthly report cards, high cash payouts at the end of each session, and the response we have had in our area, we have a lot of reasons to be excited.” Members’ Speeds (rating) are controlled by the SSR program and tracked by the UPA’s corporate office, assuring that a 5 Speed in Bill and Helen’s county will be the same 5 Speed across the nation.

Bill has admitted that the key to the success of their league has been to meticulously follow the UPA League Operator Manual. “We feel that in the near future the UPA will make pocket billiards thrive for the pro, amateur, retailer, and room owner alike,” says Bill. Their goal is to have 300 active members in their leagues by the end of this year.

About UPA: The United States Professional Poolplayers Association brand represents the ideal in the sport of pocket billiards in the United States, formed in January, 2002 by professional players. The UPA brand is positioned well for the future as the standard bearer for the evolution of the sport adopting the motto: “The Evolution of Pool.”